At the beginning of the last year we informed about a Kazakh greenhouse growing tomato started using our horticulture LED lamps. In the growing season 2019/ 2020 we delivered them LED lighting that was installed on 5000 m2. On another 5000 m2 they mounted HPS lamps to have a comparison of yield and quality. You can find short information and few photos of that realization here. After the end of the season the owner of the greenhouse already knew which technology should be applied on the other sections of the greenhouse. That is why in growing season 2020/ 2021 our horticulture LED lamps were used on 55000 m2.

For the first season greenhouse owner decided to put LED lamps of power 500W above the tomatoes. After the successful trial greenhouse owner decided to increase power of lamps by 20% to 600W to improve yield. The decision was based on tests carried out by Plantalux, Kazakh greenhouse and University of Life Science in Warsaw in which different powers and spectrum of LED lamps were used to cultivate Tomimaru Muchoo tomatoes.

Information about implementation in Kazakh greenhouse was published in various horticulture media such as HortiDaily, Pod Osłonami and Sady i Ogrody. 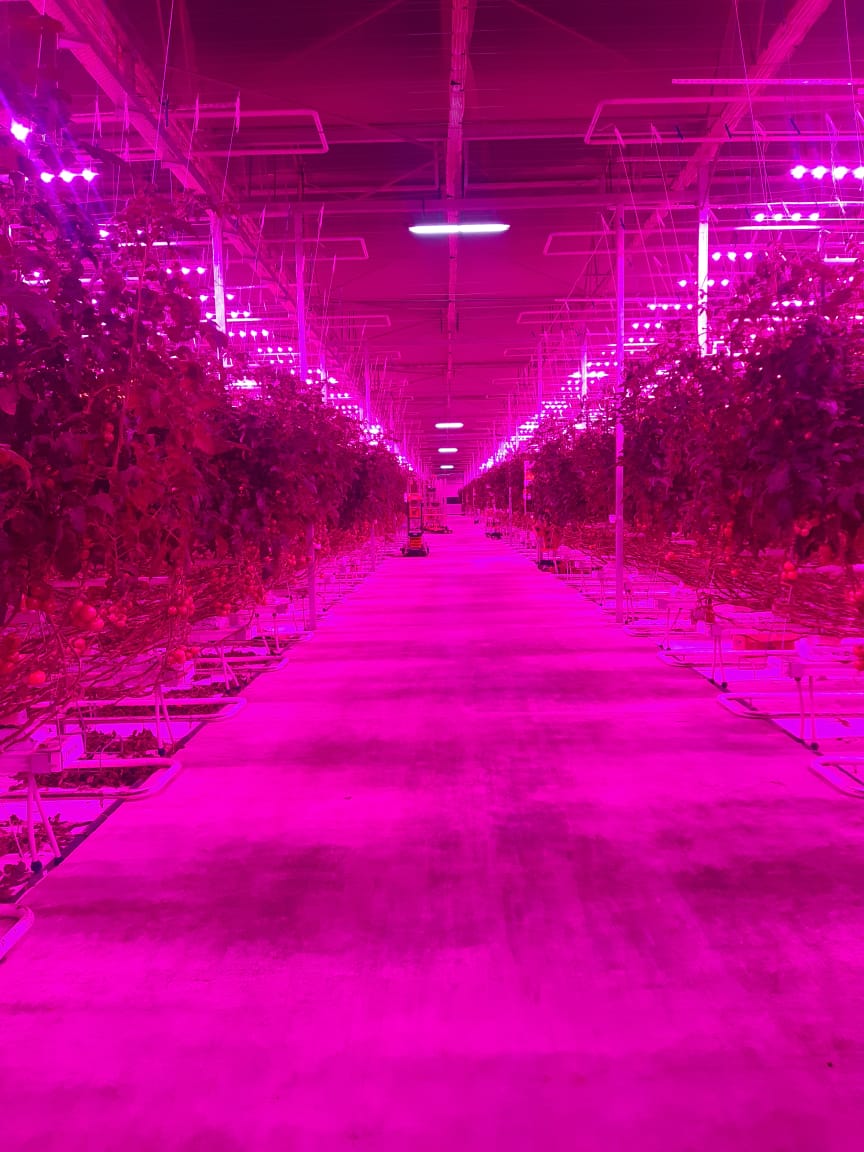 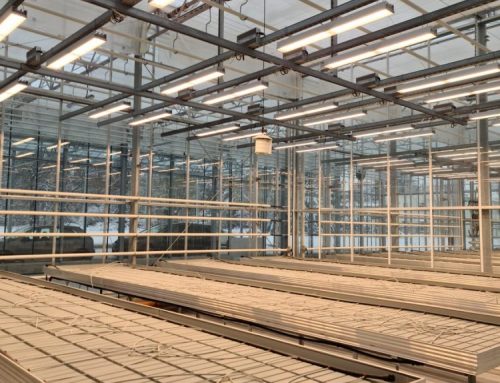 Research greenhouses of the University of Life Sciences in Lublin Gallery

Research greenhouses of the University of Life Sciences in Lublin 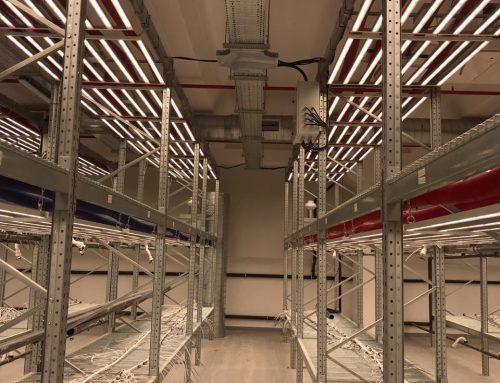