Plantalux Sp. z o.o. – for the very dynamic development of the company on one of the most dynamically developing market, using pro-ecological solutions and cooperation with scientific institutions in the country and in the world, as well as for innovative investments that allow the company to achieve further successes. 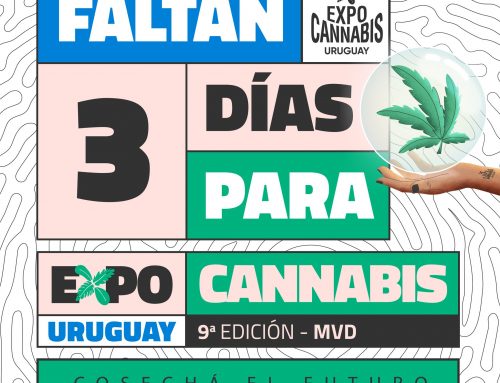 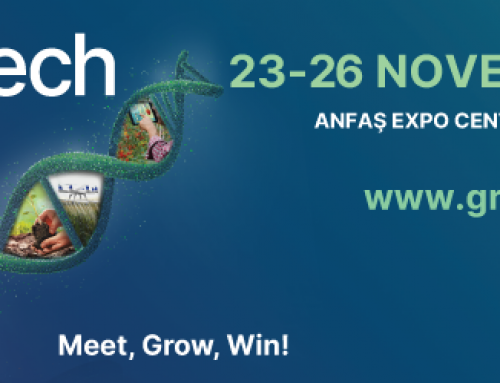 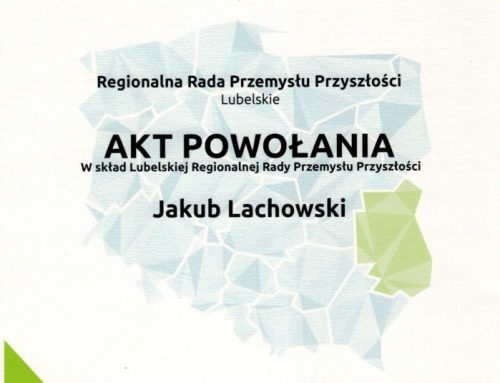 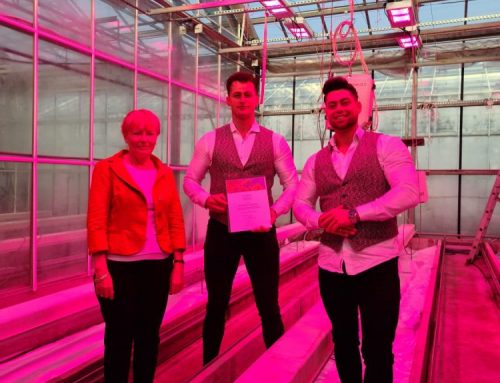