This year edition of Horticulture Lighting Conference in Utrecht once again gathered not only scientists, experts, manufacturers of horticulture lighting but also greenhouse and vertical farm owners. Representatives of Plantalux – Jakub and Rafał Lachowski were also present at the conference.

Within two days many experienced horticulture lighting experts and scientists had their lectures about new LED technology developments. Each time the room was full of attendants.

Seedling were planted in greenhouse on 8th October and each month measurements took place. On 22nd March differences between yield were significant for the benefit of far red LED lighting:

Another study was to establish the influence of far red on vitamin C content in two different varieties of tomatoes. In both cases HPS was used as a control and LED tubes which were put on tomatoes. Plants with supplemental far red LED tubes had two times higher vitamin C content than those cultivated under HPS only. 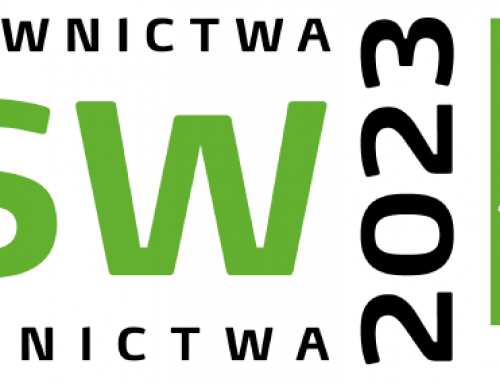